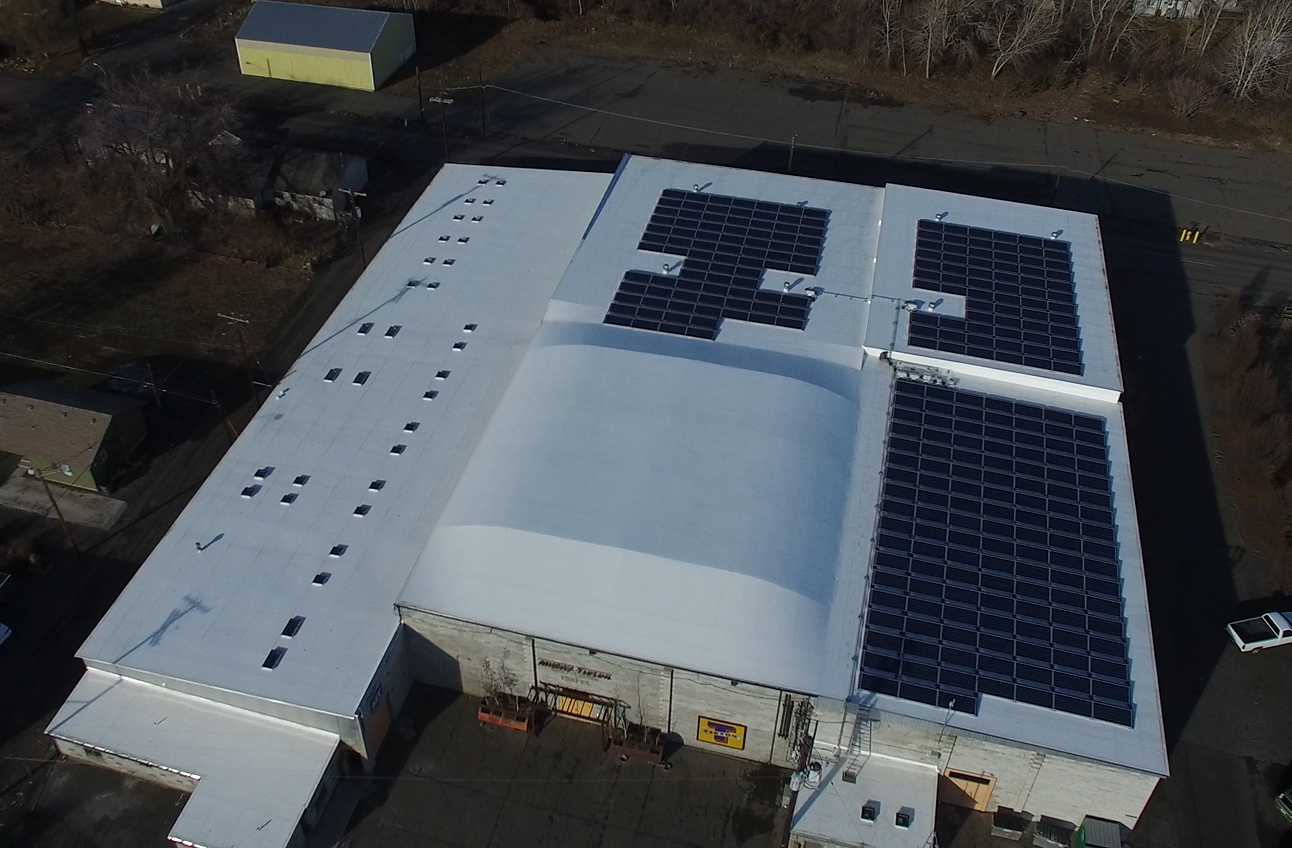 Posted at 22:02h in Commercial by Jen Olson
0 Likes

Mighty Tieton adds solar to its largest facility to do away with a substantial electric bill and continue to support artists and the town of Tieton.

The partners at Mighty Tieton chose to add a solar system to their 40,000-square-foot facility to eliminate the bulk of their almost $2,000 a month power bill. They felt that bringing the bill down to net zero would cut down on operating expenses and make it possible to direct the savings towards their ultimate mission: creating connections between creative entrepreneurs and businesses in the surrounding communities. 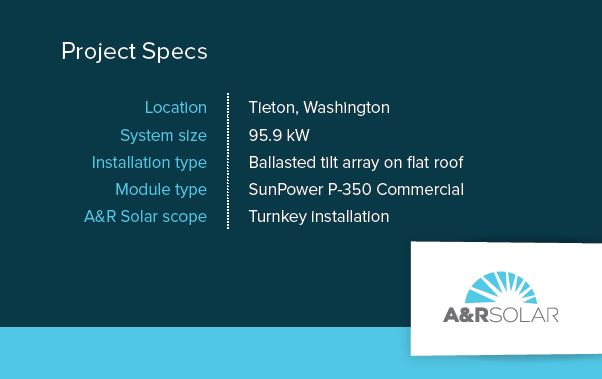