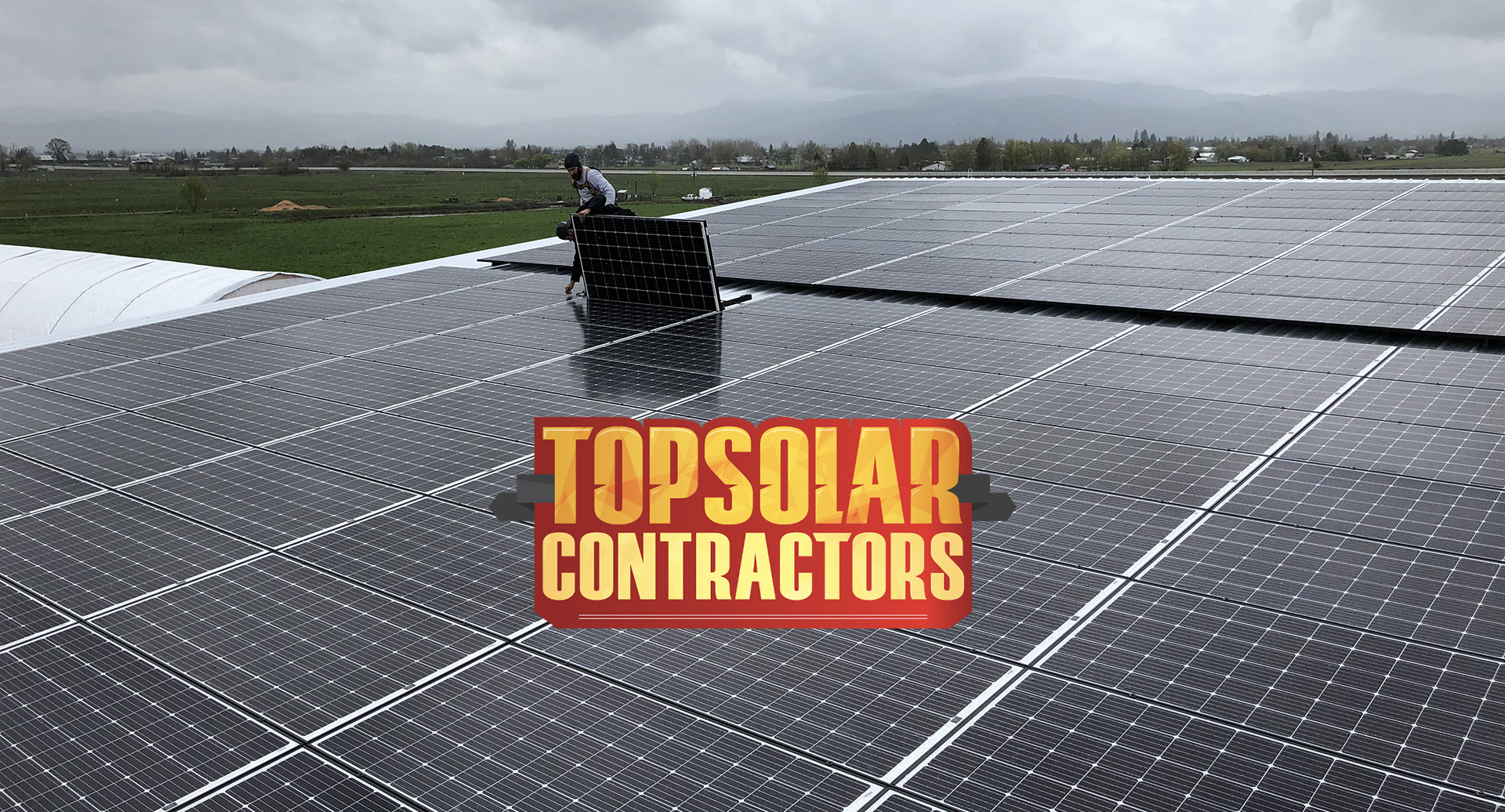 A&R Solar has once again been named one of the top solar companies in the Pacific Northwest.

In the annual rankings released by Solar Power World, A&R ranked #2 in Washington (#1 Residential only) and #4 in Oregon.

We are ranked #22 in rooftop contractors nationally. Not bad for a solar company battling perceptions that solar doesn’t work in the Northwest!

As a B Corporation, we placed planet and people right along with profit. Being the biggest isn’t our goal, but it’s fun to see where we fall in comparison to others in our industry.