Most people in my circle seem to know that Jimmy Carter installed solar panels on the White House back in the day (June 20, 1979 to be exact).

They also know that Ronald Reagan took these same panels down while in office, back in 1986. You say: “What a jerk!” I say: “I know, right?”

Jimmy Carter’s installation of 32 solar hot water collectors made a very progressive statement at the time. Had his vision been carried out by his successors, I believe the solar industry, America, and the world in general would be in much better shape than it is now. Instead, the solar movement lost momentum and essentially went underground for 20 years. America now finds itself behind the renewable energy curve, with countries Germany, Spain, Japan, and even China leading the way.

On a sunnier note, news broke yesterday that the Obama Administration will be installing a new solar energy system on the White House. You say: “Hooray!” I say: “Hooray!” People who do not believe in investing in clean energy or in our energy independence say: “Another waste of taxpayer money!”

Details of the system are still unknown, but according to SEIA, the White House will be getting a PV system in the range of 5 kW to 15 kW, as well as a solar hot water system. To put this in perspective, most of A&R Solar’s residential customers have PV systems in the 4 kW to 6 kW range. There are approximately 4-5 solar panels per kilowatt, depending on the power rating of each panel. The new White House system is expected to be installed in spring 2011.

Despite the seemingly eternal rift between left and right, I hope we’ve reached the point where both sides realize the importance of having a clean energy policy and share the desire to no longer be at the mercy of other countries for our energy supply. Especially with regard to countries that hate us and want to kill us. 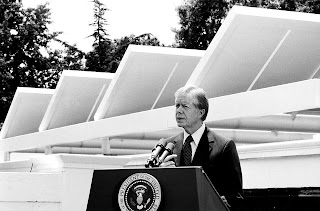 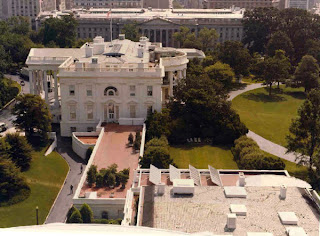 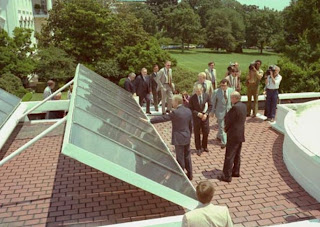