Despite Solar Panel Tariffs, Solar Continues to be Affordable

Solar Panel Tariffs Have Little EFFECT on THE Solar Industry

Despite the news that President Trump has imposed solar panel tariffs on imported solar panels, home and business owners in Washington and Oregon who want to go solar won’t see much, if any, of increased prices in 2018. Several manufacturers are either exempt from the tariffs or have been planning to minimize their impact since news broke of the possibility last summer. 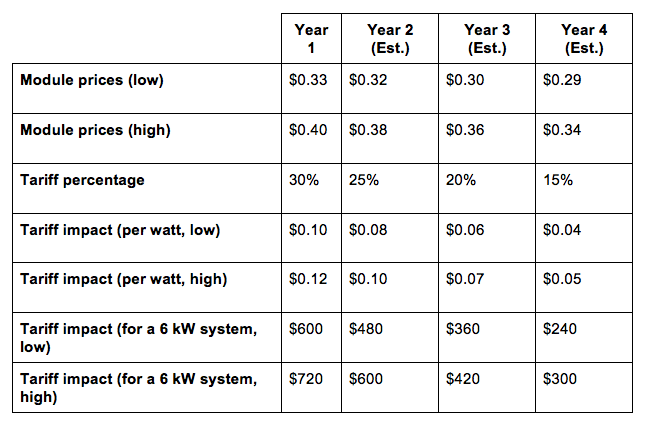